During the summer of 2016, it was impossible to escape Pokémon Go. Everywhere you went, people were either playing the game or talking about it. Both presidential candidates even gave it a shoutout. With over 800 million downloads, Pokémon Go was a huge success for Nintendo and developer Niantic. However, it would be naive to assume that something that popular could exist without being ripped off. Developers quickly cranked out half-baked apps that desperately tried to capitalize off of the Pokémania. The results range from okay-at-best to shameful to downright bizarre. Here are a few of our favorites: 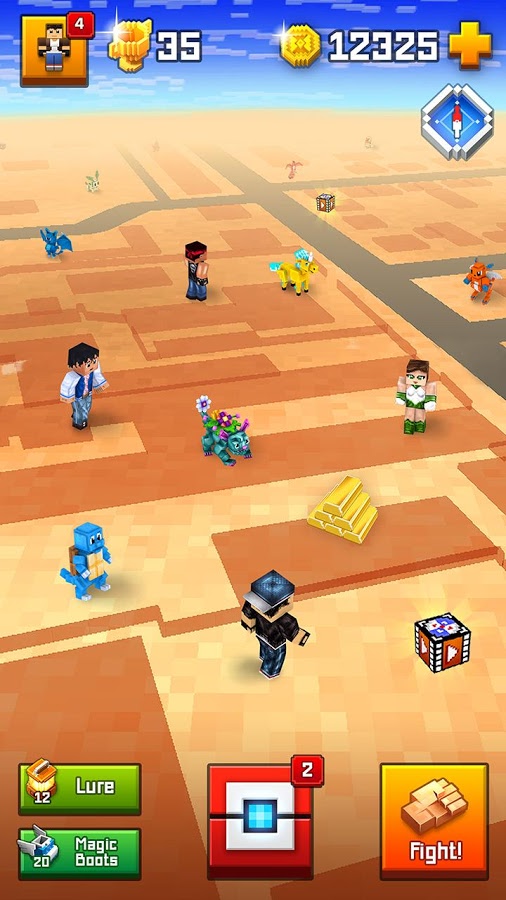 This shameless ripoff seems like it was spat out in 10 minutes by a room of old corporate dudes. “Kids like Minecraft? Kids like Pokémon? What’re you waiting for? Get it out!”

Despite its title, this app has no relation to the popular Minecraft mod Pixelmon. Instead, it features gameplay that can generously be described as a gutted version of Pokémon Go. There are no gyms to battle, plus, you don’t even need to walk around to find Pixelmon, you just tap the screen to make your character walk around. That’s right, they took the core gameplay innovation of Pokémon Go (as in, actually going outside and exploring) and stripped it away. 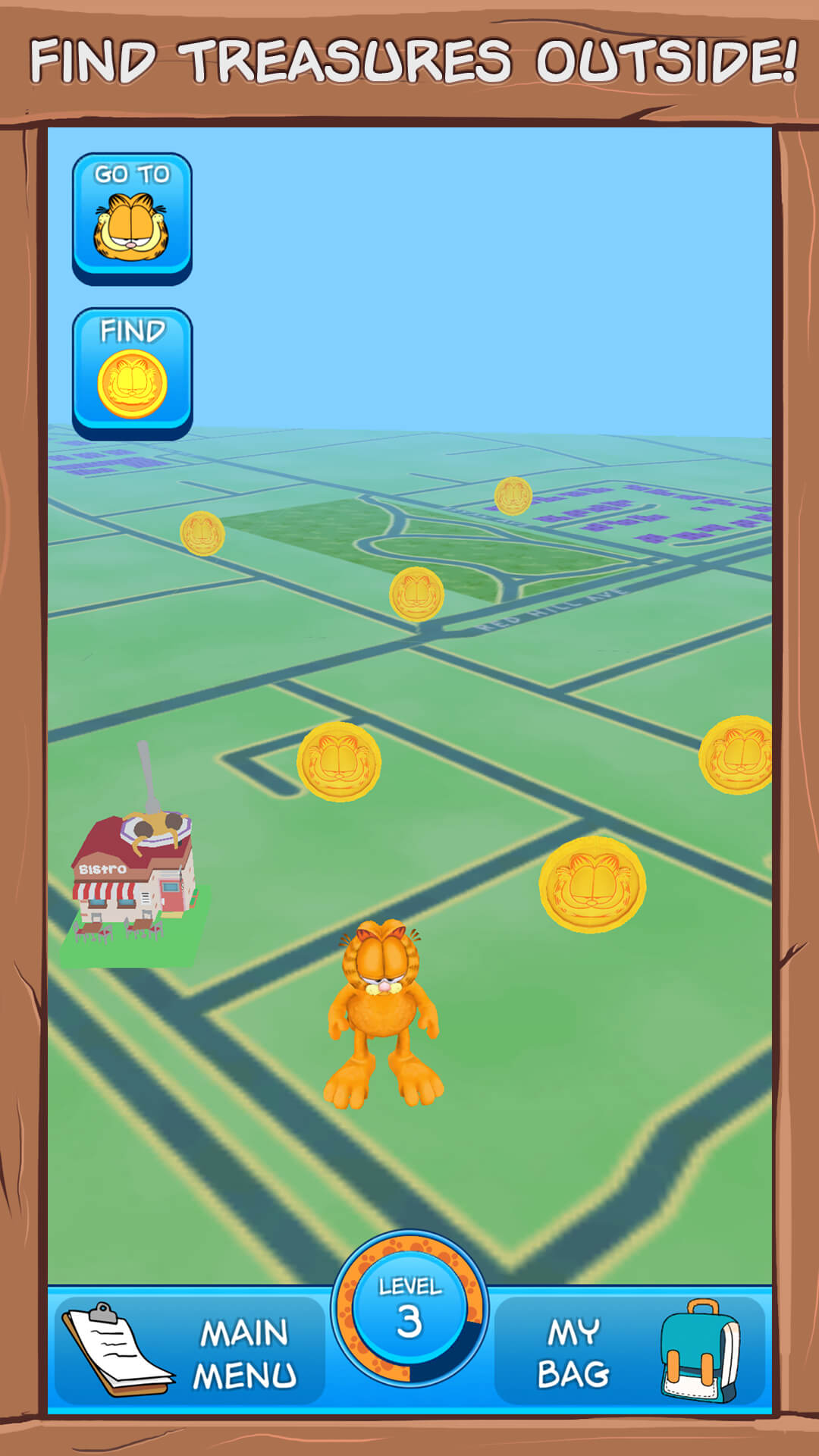 We’ll give the other ripoffs credit, they realized that part of the appeal of Pokémon Go is the assortment of colorful creatures you collect. Whoever is responsible for Garfield Go clearly did not understand this. Instead, you run around outside looking for treasure. While in Pokémon Go, you use your phone camera to throw Pokéballs at monsters, in Garfield Go, you throw lasagna at the lethargic cartoon cat. You need to actually point your camera around until you find Garfield, and until you do, he endlessly repeats “MEOW MEOW MEOW MEOW.” Garfield Go doesn’t even make sense as a concept. I am under 50 so I’m no Garfield expert, but isn’t the whole point of the comic strip that he’s a lazy cat that lounges around the house all day? Why would he be running around outside looking for treasure? I may be thinking too hard about this but I’m at least thinking harder than the people who created this game. 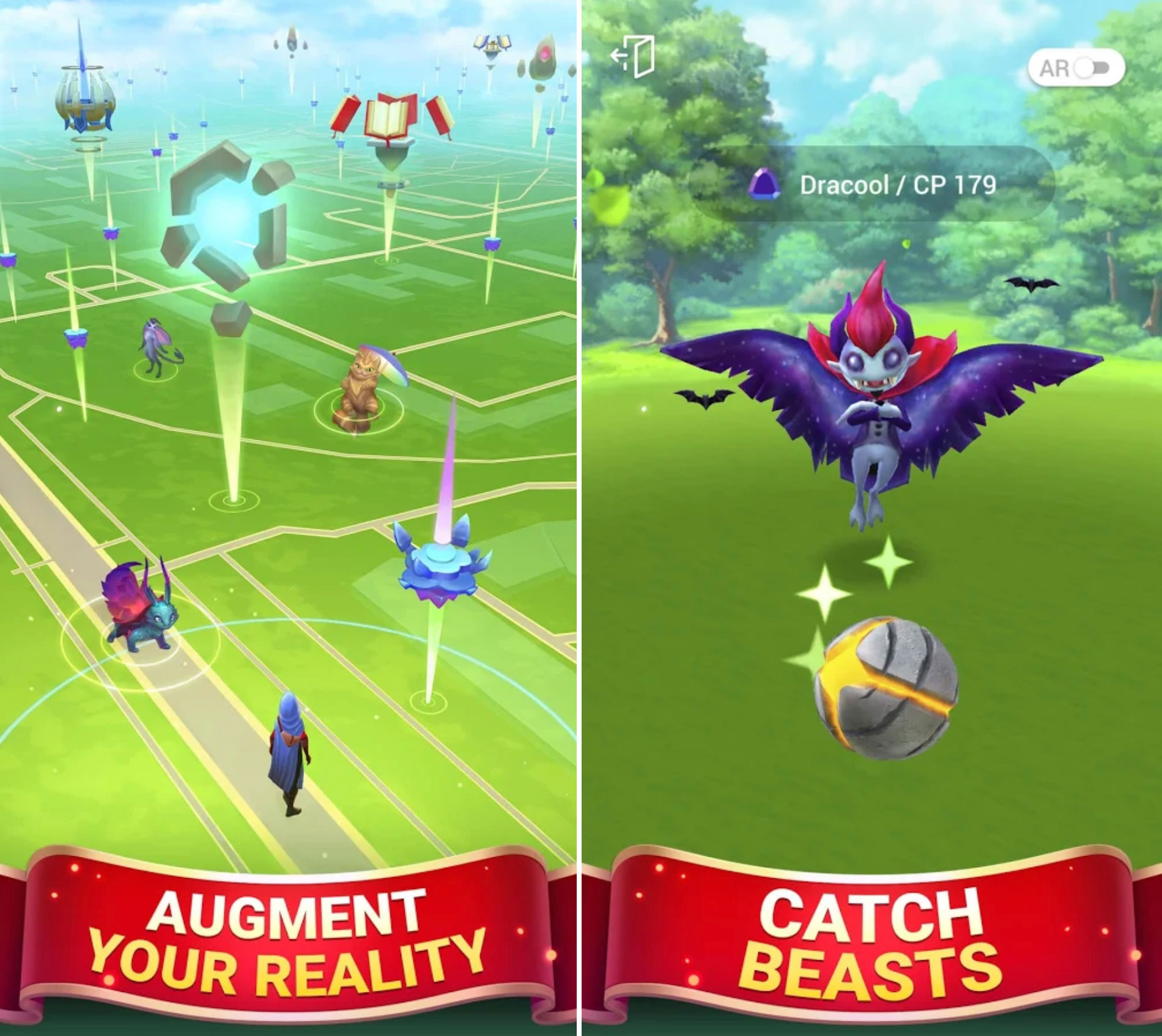 This particular ripoff has the dubious honor of being accused of plagiarism by Niantic itself. The game shamelessly copies concepts like Pokéstops, gyms, Pokéballs, and catching. The monsters featured in-game even use CP points to represent their power, just like Pokémon Go. Niantic was not having it. Draconius Go developer Elyland defended themselves against the clearly baseless accusations by saying, among other ramblings, this:

“When we developed this game, we consulted leading world-class lawyers, and we are 100% certain that Niantic’s claim is unjustified. Niantic’s reaction shows that they consider us as a serious rival. By doing so, they actually prove that our product is better.”

We’re sure Niantic is shaking in their boots, cowering in fear as Draconius Go inevitably becomes the most downloaded app in existence, leaving Pokémon Go as nothing but a faint memory. 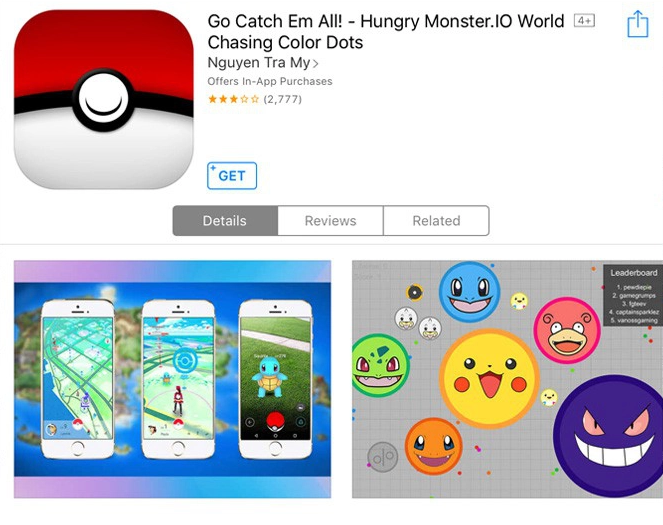 Yes, that word-vomit is the actual title of the game. This particular ripoff became infamous after releasing in countries that Pokémon Go hadn’t yet. So many people were fooled into downloading this that it shot up to the top of the App Store charts in countries like Canada and Norway. We don’t necessarily blame people for being fooled either, as the App Store page features screenshots literally taken directly from Pokémon Go. As for the game itself, it’s just Agar.io with Pokémon faces, which again, is copyrighted content.

The 10 best free to play games ever

Best video games to play with a partner

If you liked this article then you'll love our newsletter!

Join us to receive hilarious memes, photo galleries, tips&tricks, and the best games!